Skip to content
Tweet
[WARNING: Do not read this post if you want to read how to posts. This is total confusion. But perhaps there is someone who can clarify my own thoughts for me out there. So I might just give this a shot.] 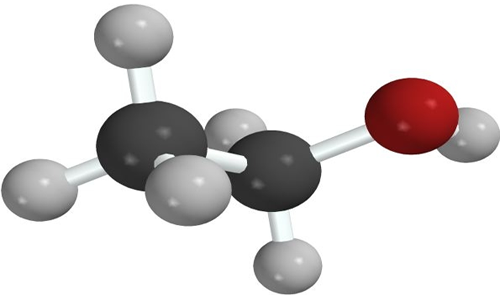 I am kind of bored by discussions of Search Engine Optimization. Not only is it very simple but these discussions are all about:

This fantastic BWR model is well known and understodd througout the SEO community. NOT, I just invented the abbreviation as I thought the 1 Million allready existing in the field was not enough. The theory is the same though. What ever the theory is called, the rules are the same.

If you choose to focus on your content in order to get the sweet white hat links, or if you do CGI injections to get the juicy black hat ones. It is all the same. Links + content = SERP success. This post is about putting a spinn on this discussion as I want there to be something more –> namely Quantum SEO.

A link is a link and Content is content
Up until now there has been sort of a law of Einsteinian relativity when concerned with SEO. What I mean by this is that Google has replied with a SERP to a question that you have asked with a keyword or phrase in the form on the google.xx website of your choice. 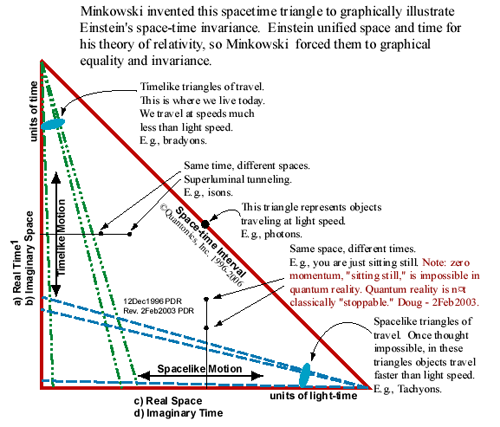 The SERP has been much like a slice of time and space, for that exact searched keyword. According to Einstein, time is not any different than our other three dimensions and hence the future is there allready only that we are not yet in that frame yet. Just like todays SEO. The future of your SERP performance is allready there as the links pointing towards your website, the conent existing on your website and your internal linking will give you a certain value.

Even though the rules change, your inbound and internal links change, and your content change, it will still be the same as if we would be able to look into that frame of time and pick out that frame right now. This holds if time in itself does not change. Just as Einstein said, and tried to prove. Time was constant as a result of the speed of light. (c’mon phycisists, I know that is a hell of a simplification. But as usual, I am just writing.)

Moving into Quantum SEO
So, what would happen if we would apply Quantum theory on SEO. If time in itself would be changing?

Now in order to talk about this I need to tell you what I think is the equivalence of time on the web –> data –> the stuff that’s beneith the semantics, beneith the webpages… the underlying stuff that makes everyone from Tim Berners-Lee to Hans Rosling go bananas. This data has not been able to change before. We simply haven’t had the posibility to make any impact on this data.

However, as Tim Berners-Lee is talking about, this is happening now. Instead of the anchor-text static page linkage that’s been going on for so many years, we will now be able to link data to other data and hence make possible changes in the actual meaning of the datas interpretation on the surface.

Ever so small the change to the data as it is linked to other data, it might give HUGE implications to how the surface is perceived. Think of it as a Pinewood tree… what happens to the tree if you infect the roots with poison or make the dirt dry? Naturally it will die. No matter how much you water the leaves, it will not reach the roots. And however much I know these are horrible analogies, I have to try.

Inside of me Something is Growing
Why I write this is due to two reasons. First it is because I see changes in how the site to site links are becoming more and more useless if the semantics does not match. Secondly, I have a sense that something big is happening in the core structure of our web right now.

The way we view the web and thus our use of it, will change shortly as it will evolve into its true second form. I know there is a lot of crazy warning bells ringing from writing a post like this one, and it hasn’t made much sense I am sure. But I just needed a bit of space from my how to posts to reflect on some of the thoughts that are troubbling me right now.

There is a change from Relativity into Quantum visibility, linking, usage, perception going on right now. Let’s embrace it.

Updated: Got a tip from a friend that I am actually not the only insane person around… these are actually conventional thought… hmm.. I love my friends… and then I found this old Ted Talk that sort of says it better than I do… I will explain the implications on SEO in future posts… but this is what is happening now…

4 thoughts on “Quantum SEO – A Shift from Einsteinian Relativity”