Some companies just won’t get on this train of social media and search. Some companies are just too ignorant, too arrogant and too self indulging to understand that the future does not lie in the past, but in the future. Adapting has always been the human beings way of survival. It plays out in all parts of our society. Europe was leading until the kings, church and queen stuff made the “janks” want to turn on us and become a republic. They then ruled the world until now when we see the Chinese take over as they change, they adapt and most of all, they adopt better practices instead of relying on best practices. 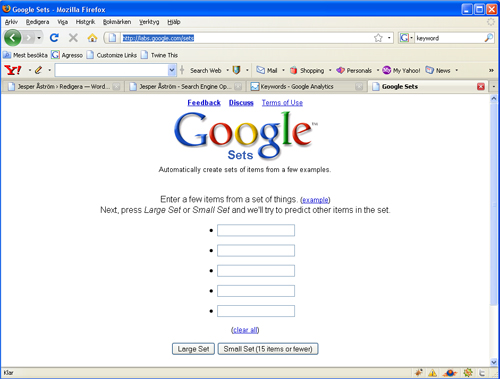 Tweet Extending keywords is a practice where you extend the…

Tweet What is a keyword? It is debatable whether or… 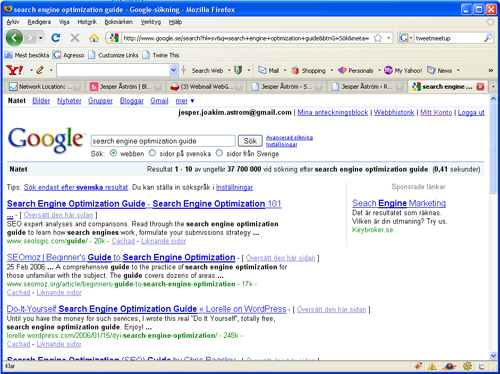 Tweet As the web seems to be completely lacking of…