First off I wanted to talk about viral campaigns and how to generate traffic through them. I talked about my 5 C’s for viral marketing (book still not out … doh…) and I discussed how one could start the analysis by answering the question of where the problem really is.

The title of this post might induce some critics, but I am used to them, and they teach me stuff they don’t even know about. So, I like the self indulging “ultimate how to” phrasing as it is exactly what I am going to tell you.

So simple, yet one of my biggest secrets. The viral campaign has allways been an element in my basket of tricks to pull out when I want to make something profitable. Some people are talking about viral videos, some people are talking about viral content. All they are really talking about is content that someone has either 1. got really lucky to get a lot of visitors too, or 2. something of quality that someone has payed someone to bump in order for the rest of us to enjoy. Actually, most of the videos that go viral and that have a commercial undertone are bought. There are several clans that both push stuff on digg, watch stuff on youtube or spam people on twitter. If you have good content enough, and you want guaranteed results in your campaigning.. then spam is not a bad idea to start from. 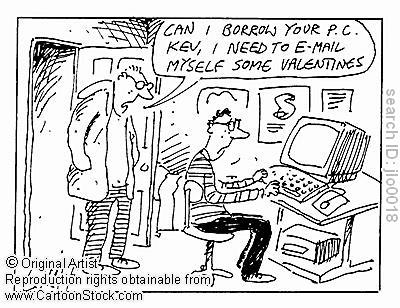 However, this how to is not about spam. This how to is how you get mediocre, highly commercial content to get shared between users.

Read moreViral Campaign – The ultimate How to 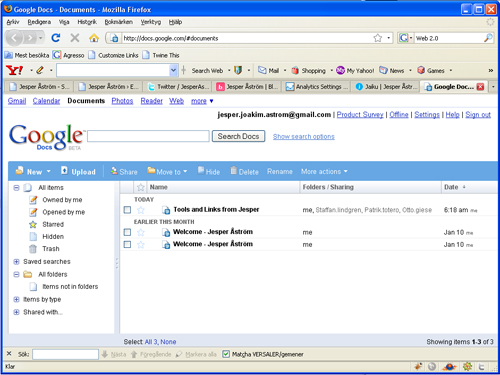 Here you see a picture of my newly added Google docs account. If you are working with any type of affiliate marketing this is the best launch pad for your viral campaigns. Using this, the pirate bay and YouTube, you can create an under ground viral campaign targeting special target groups.

How to prepare the Google Docs viral campaign
Create a Google Docs account. Depending on what your purpose is, you should create a user name that sounds pretty under cover. For example, if you work with sales of computer games or web hosting, you should create some kind of techy name that plays upon some well known profile within a game or within the industry.